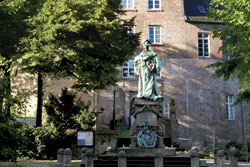 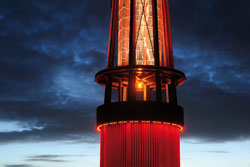 “Gate to the Lower Rhine” on the one hand, “bridge to the Ruhr” on the other – because of its central location, Moers counts as an ideal starting point to discover the Lower Rhine and the Rhine-Ruhr area.

And Moers has more to offer: At Whitsun, the city is all about jazz. The Moers festival attracts fans from all over the world. Another entertaining event in summer is the International Comedy Arts Festival. The theatre in the castle Moers shows much-noticed productions and art has a home in the renovated Peschkenhaus. Public magnets also are the big Moers fair in September and the idyllic christmas market.

The historic old town offers opportunities for strolling and shopping. Within the ramparts are small, winding streets and centuries-old, lovely restored houses. They testify to the turbulent history of the city. Romans, Orangemen, Spaniards, the French and Prussians were guests in Moers and left visible traces.

In the heart of the city there is the Moers Castle with the Grafschafter Museum. For children, the Middle Ages come to life in the medieval play and learning town “Musenhof”. And if you like cycling / e-cycling, there are several cycling routes to the most beautiful places in the city and the Lower Rhine. In addition, there is a comprehensive network of e-bike charging stations in Moers (www.moers-radtouren.de). In summer the natural swimming pool Bettenkamper Meer is the place to go for swimming and bathing. 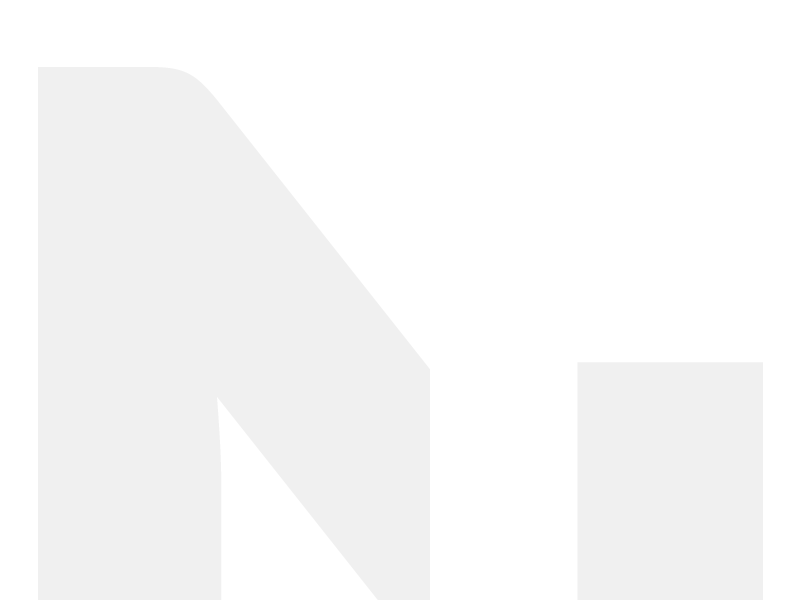 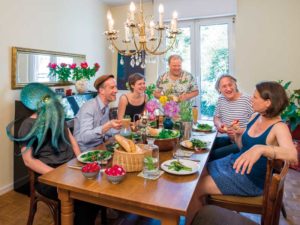 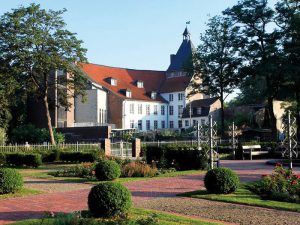 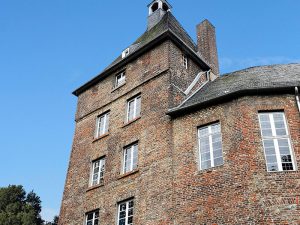 QR-Code
Simply scan the QR code to see this entry on your smartphone or tablet. 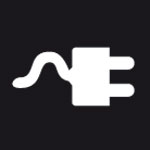 Power connection to the vehicle